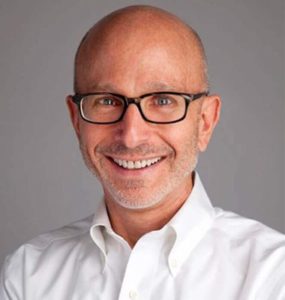 Roger Patkin, the former president of Autopart International, passed away on January 30, 2018.

Patkin took over as president of Autopart, a subsidiary of Advance Auto Parts, in 1990 and he continued on in that position until 2011. He had a great passion for the automotive industry. He was a lecturer at Tufts University and continued on being a member of the advisory board until his passing, according to a statement from Advance.