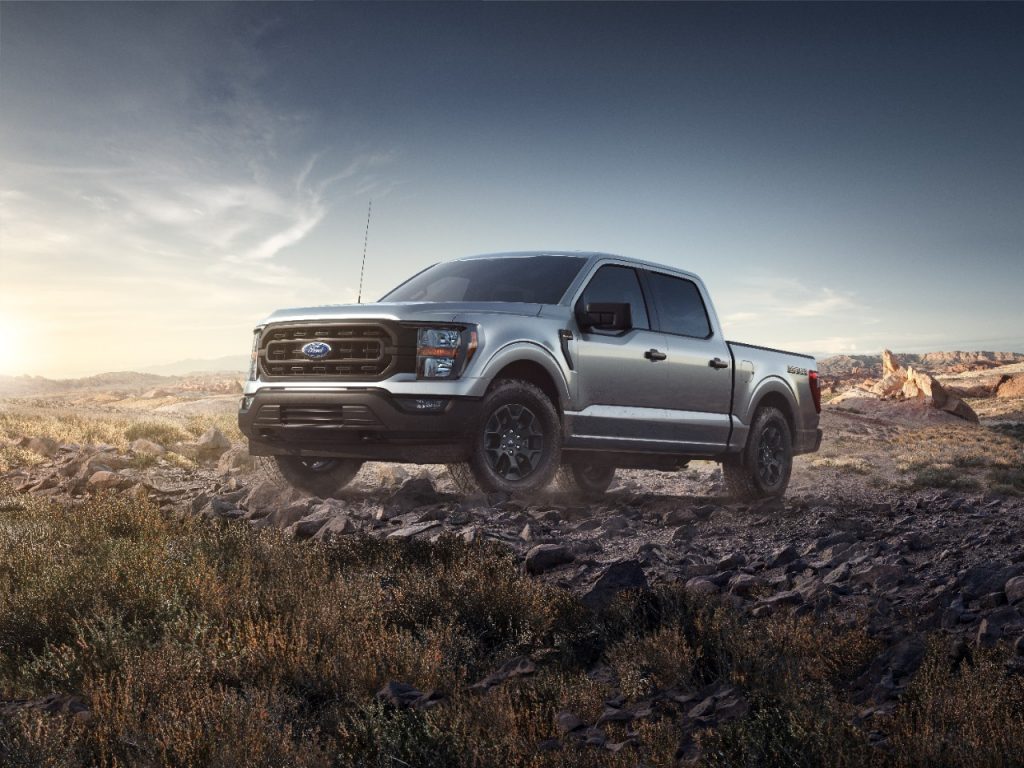 Ford F-series vehicles sales took a tumble to start 2022, according to DesRosiers Automotive Consultants. The Ford F-series has been the top-selling vehicle in Canada every year since 2009 — and the best-selling pickup for 56 years.

But supply chain issues have left their mark as the automaker sold 18,218 in the first quarter — a drop of 40 per cent. Ford sold just three more units than second-place RAM, which saw its sales drop 15 per cent.

DesRosiers reported the Honda Civic is still the best-selling passenger car, though Hyundai saw a sales increase of 26 per cent on its Elantra model to move to second, ahead of the Toyota Corolla, which saw its sales drop 34 per cent.

“Sales performance — amidst the widespread shortages — is driven in large part by available supply,” said Andrew King, managing partner at the consultancy. “[This is] creating an unusual and somewhat distorted sales picture.”