EV cost concerns down, interest up 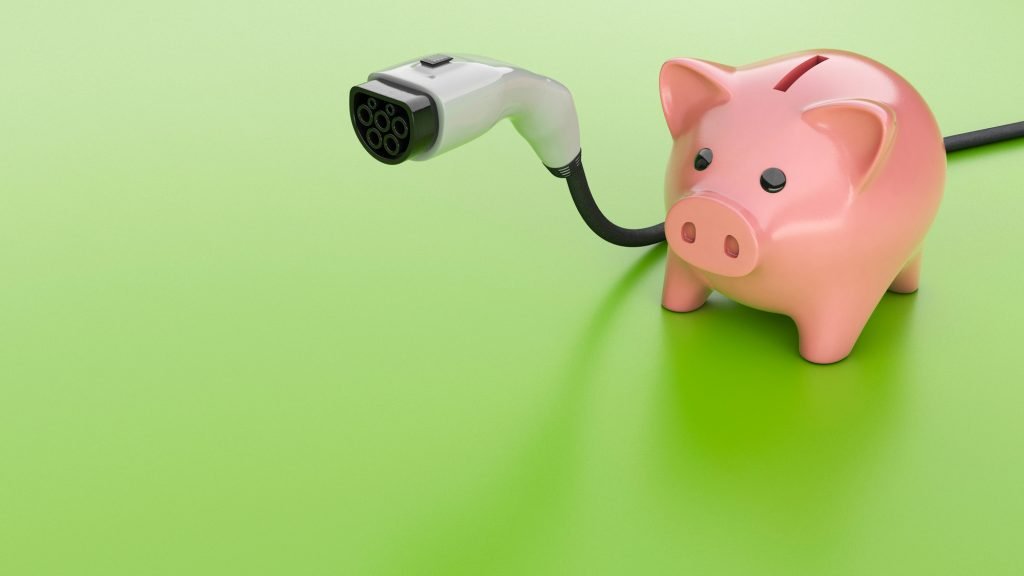 As concerns around the costs of electric vehicles subsidies, interest in these vehicles is going up, according to a recent report.

In 2021, 66 per cent of Canadians said they worry about upfront EV pricing — in 2022, that number dropped to 38 per cent, according to the latest EY Mobility Consumer Index.

The number of Canadians looking to buy an EV in 2022 hit its highest level ever. The index found that 46 per cent of respondents planning to buy a car will choose an EV — up just 11% per cent in 2021.

A J.D. Power survey recently found Canadians are less interested in EVs than Americans. EY found Canada does indeed lag behind other countries in interest — but also the U.S. at 52 per cent compared to 29 per cent.

Similar to other studies, EY found respondents in British Columbia (54 per cent) and Quebec (51 per cent) have the most interest in EVs, while Prairies demonstrate the least (25 per cent).

“These findings mark a tipping point in the car-buying market,” said Jennifer Rogers, automotive leader at EY Canada. “Despite the drop in consumer travel over the past two years, preferences for car ownership — especially EVs — is growing stronger. Environmental preferences are increasing while costs are lowering, creating a ripe opportunity for consumers looking to make a purchase. In Canada, however, there’s still a way to go before the necessary infrastructure is in place achieve rapid adoption across the country.”

“These findings mark a tipping point in the car-buying market.”

Indeed, the environment was the top reason why Canadians want to buy an EV — 38 per cent of respondents said so. Rogers noted higher gas prices are playing a role as well.

“Consumers are becoming increasingly socially and environmentally conscious, and they’re willing to pay a premium to meet their environmental standards. It’s now up to the industry to meet this demand amid rising geopolitical risks and ongoing supply chain disruptions,” she said.

As for costs, a growing number of Canadians said they’re willing to spend more to get what they want —80 per cent reported they would pay a premium and nearly two-thirds of consumers willing to pay up to 20 per cent more for an EV than they would for an ICE vehicle.

“As cost becomes less of a factor and more Canadians seriously consider EVs as their next vehicle purchase, it’s important that our charging infrastructure and manufacturing capabilities adjust in the face of this demand,” Rogers noted.