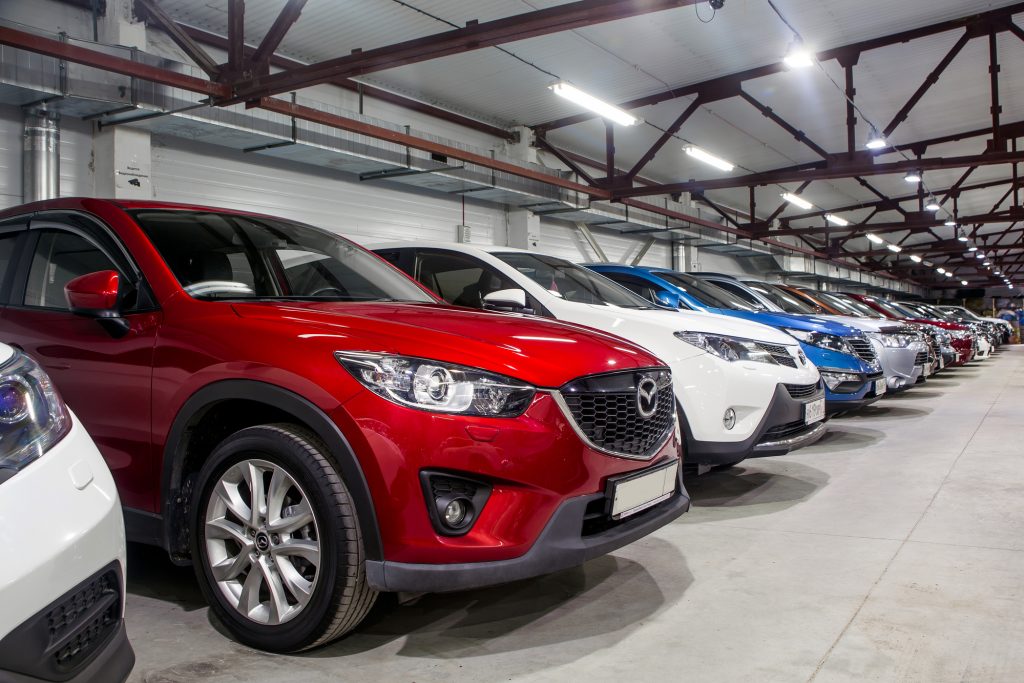 The number of domestic nameplates on U.S. roads fell by nearly 10 million vehicles in the last 10 years, according to a new analysis.

Looking more recently at 2020 and 2021, when electric vehicle sales are removed from the equation — Tesla dominates EV sales in the U.S. — domestic nameplates averaged only about 42 per cent of internal combustion engine (ICE) vehicle sales.

The same trend continued for the next five years with another 20 million foreign nameplates on U.S. roads from 2016-2021. In contrast, there were about 10 million fewer domestic nameplates in 2021 than in 2016, Lang reported.

When looking at VIO, it called the changes in nameplate population mix between 2011 and 2021 “striking.”

The population of domestic nameplate cars and light trucks plunged by over six million during over 10 years, dropping its VIO share from 61 per cent to under 49 per cent.

“Fueled by their surging numbers, foreign nameplate aftermarket product sales topped a 5 per cent average annual growth pace between 2011 and 2021 compared to nearly a 0.5 per cent average decline in the annual product use by domestic nameplates,” the report said.