A tried-and-true metric to predict sales performance in the aftermarket may not hold as much value as it once did, according to an industry observer.

Traditionally as miles travelled went up, so did sales. Both were tied together. But this “fundamental” indicator for the automotive aftermarket seems to have been tossed on its head during the global COVID-19 pandemic.

Traditional thinking would have meant the aftermarket would have seen sales numbers tank as people parked their cars. But that wasn’t the case. Even in Canada, sales in the first half of 2021 outperformed the same time period of the previous four years, according to DesRosiers Automotive Consultants. 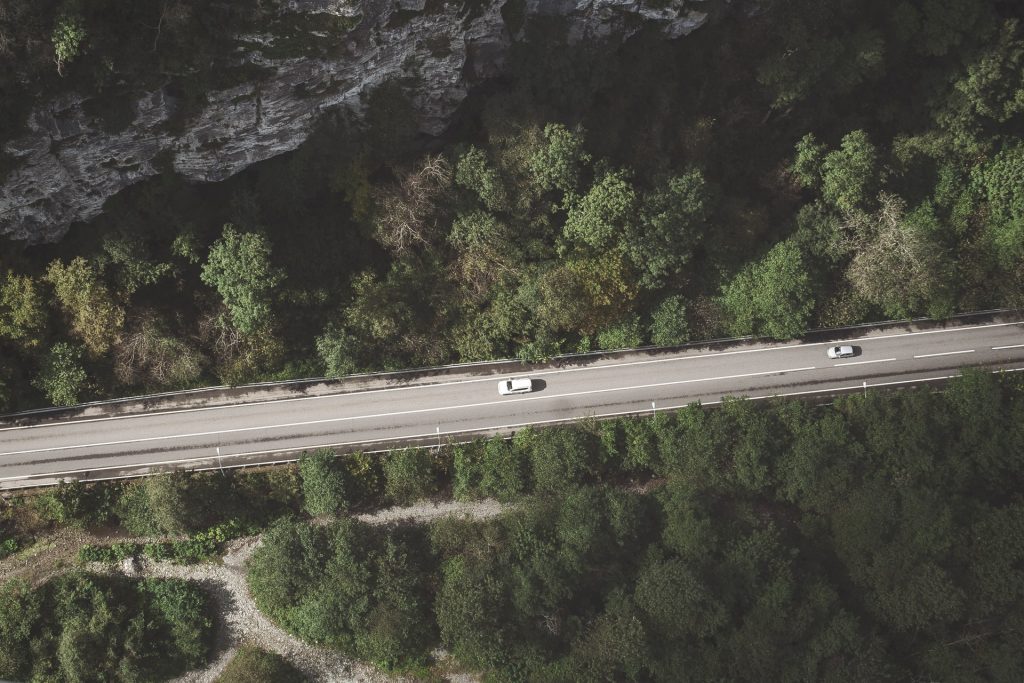 There has been a shift in consumer behaviour when it comes to interacting with the aftermarket, he pointed out during an AAPEX-hosted webinar, Data Sources and Application Amidst an Evolving Economy and Industry in the lead up to the annual show in Las Vegas. For example, those consumers who used to be in the do-it-for-me segment and took their vehicles to their local repair shops might have become do-it-yourselfers since they had extra time on their hands.

That said, Shipley noted, there is “a pretty significant group of people” who become engaged with the aftermarket seemingly overnight. Take someone who works an office job and drives newer vehicles. This person likely goes back to the dealership for warranty and service work.

“But now all of a sudden, they have time on their hands and they’re messing with a project car,” he said. “They’ve dusted off an old vehicle in the garage. Or they’re actually doing some new DIY behaviours that aren’t necessarily a shift from DIFM, but all of a sudden, it’s all new behaviour.”

Maybe they’re accessorizing their vehicle or detailing it. Maybe they’re doing some light maintenance that they otherwise would have had someone else do.

Whatever it is, “there’s been some shift,” Shipley said.

One shift has been in the way people drive. The industry needs to look at the consumer differently.

“There are new people engaged in our industry for a variety of reasons. You can even go down the path of: The driving behaviour has changed. They used to drive to an office, now they don’t. But now they’re taking more road trips with their family versus hopping on an airplane,” Shipley said.

Even though travel has generally returned to pre-pandemic levels, “who is consuming those miles and where they’re going is fundamentally different than what it was,” Shipley added. “And understanding all of that is very, very important.”