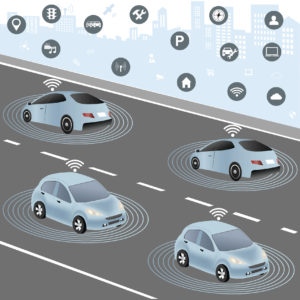 A significant majority of respondents to a recent survey said vehicle owners should have full access to and control of their vehicle’s data – including maintenance and repair information.

The survey was conducted by research firm Ipsos and released by the Auto Care Association in the U.S. of vehicle owners and lessees. It found that that 86 per cent said owners should be able to access telematics information. Another 88 per cent said those owners should decide who has access to that data.

“These results should be a wake-up call to automakers,” said Bill Hanvey, president and CEO of the Auto Care Association. “At a time when Americans don’t see eye to eye on many issues, the results of this survey revealed a large majority of consumers support their right to gain full access to their vehicle data.”

The survey also found a lack of awareness of telematics. Nearly three in four consumers said they had not heard anything about it. When given the definition, 63 per cent said they were not very or not at all familiar with telematics.

“Without the right to control where their data goes, car owners may face greater inconvenience, greater cost and fewer options for taking care of their vehicle,” Hanvey said.