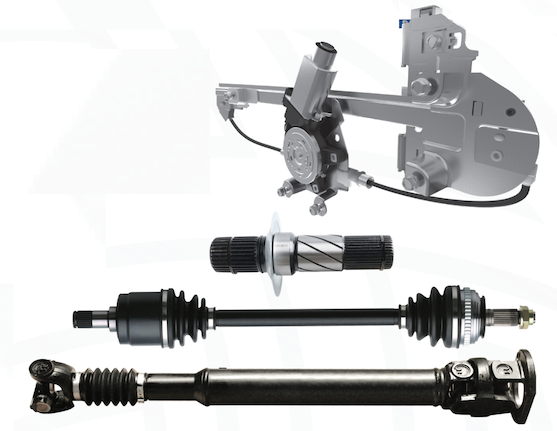 The new parts include:

Included in the TRW newly released suspension parts are vehicles such as:

Included in the TRW newly released chassis parts are vehicles such as:

TRW Corner Module components are designed to work together harmoniously in your vehicle, offering the total package of innovation, safety and quality.

Putting the focus on OE-quality and the engineering behind each product produced, TRW puts the attention on the product itself. 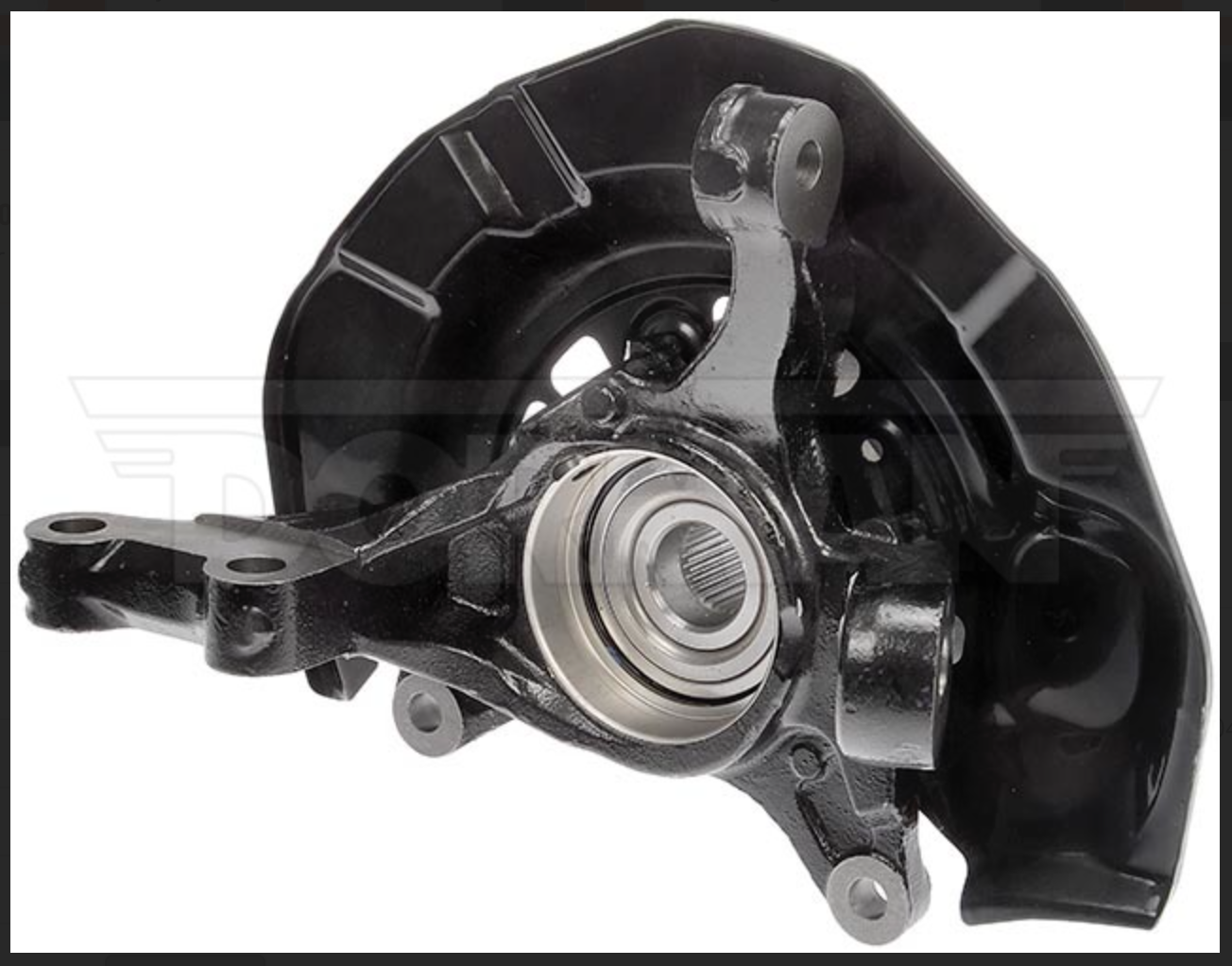 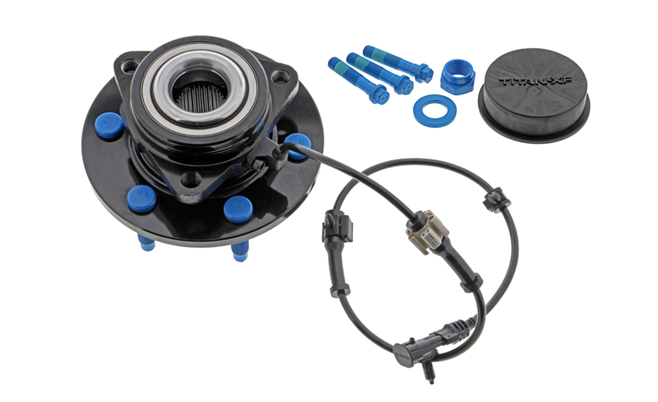 Precision engineered for ultimate durability, TITAN-XF’s tapered roller bearings are re-defining the standards of strength, endurance and performance. Designed for extreme resilience, with rolling elements that can support both radial and axial loads, this line expansion opens a new opportunity in the aftermarket by offering customers a premium hub bearing solution for working vehicles carrying heavy loads and where durability is vital.

“We are thrilled to extend our TITAN-XF engineered enhancements to the taper bearing designs,” says Todd Hack, executive vice president of sales and marketing for Mevotech. “There is a demand for premium hub bearing options for the working truck and medium duty vehicle aftermarket. The attention to detail when designing our TITAN-XF line fits in perfectly with the needs of these applications.”

TITAN-XF is completely engineered from the ground up to address the common failure points experienced by North American drivers.  The result is a robust hub bearing assembly which can handle a wide range of road and weather conditions. From the composition of the steel to optimization of the rolling elements and quality of seals, TITAN-XF is a game-changer in the hub assembly aftermarket where the quality of aftermarket hubs rarely surpasses OEM quality.