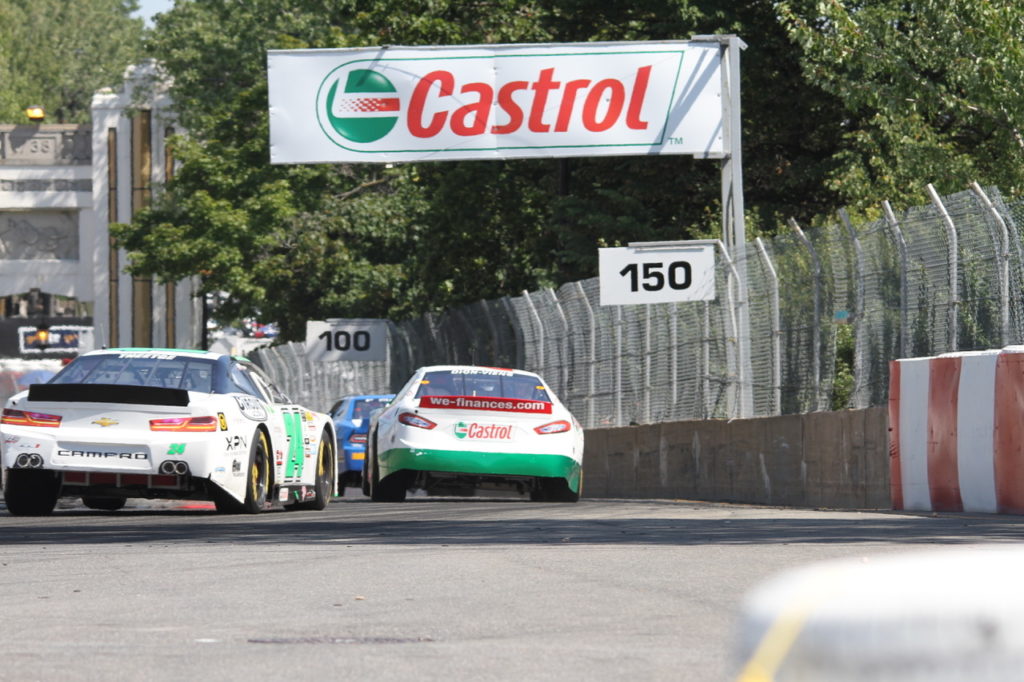 Castrol will be the official and exclusive lubricant of Le Grand Prix de Trois-Rivières (GP3R).

The new partnership, announced this week, will be effective for the GP3R’s 2019 NASCAR and road course weekend, Aug. 9 to 11. 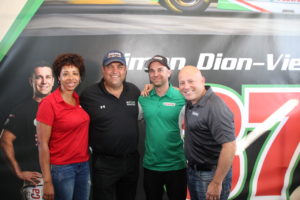 “For more than 50 years, the GP3R has strived to become a world-class event in the motorsports field,” said Dominic Fugère, general manager of the GP3R. “A new, major partnership with a world class partner like Castrol can only help to cement this reputation. We are proud and motivated to have been chosen by such a legendary firm in lubricants and motorsports.”

Castrol is known to be a major sponsor in motorsports worldwide, supporting teams in championships such as Formula One, World Endurance Championship, DTM, and World Rally Championship.

In Trois-Rivières, predominant Castrol signage will be installed over the oldest street circuit in North America, where Castrol drivers such as GP3R’s 2013 winner DJ Kennington and Simon Dion-Viens will race for Les 50 Tours Hotel Le Concorde in the NASCAR Pinty’s series.

“Castrol is a brand with a strong motorsport heritage, just like the Grand Prix de Trois-Rivières. We are proud to be part of the 50th running of GP3R and to celebrate this special anniversary with them”, said Natalee Davis, Marketing Manager, Sponsorships & Promotions for Wakefield Canada.

The NASCAR and road course weekend, held on August 9th to the 11th,will conclude the 50th running of GP3R. One of the crown jewels of the NASCAR Pinty’s Series, Les 50 Tours Hôtel Le Concorde is always one of the tour’s most anticipated and appreciated stops. The weekend will also feature Canadian Touring Car Championship (CTCC), Nissan Micra Cup, Super Production Challenge (SPC), F1600 Canada, Historical Formula Atlantic as well as the Horizon 2029 initiative.