Paul Hyatt to be inducted into TIA hall of fame

Canadian industry veteran says he “probably got more out of serving” with Tire Industry Association than he gave. 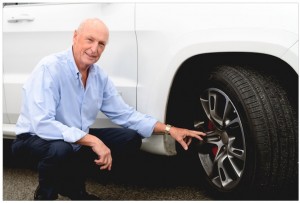 Paul Hyatt, the chairman of Superior Tire, will be inducted into the Tire Industry Association (TIA) Hall of Fame.

“Isn’t that terrific? What a shock!” he says.

He found out about the honor while with his wife on a two-week holiday to Russia. Although it was meant to be a personal vacation, he did manage to get a little work in.

“That particular day, just out of curiosity, I’d gone to see a tire shop in Moscow. I just happened to go by it and wanted to look in,” he explains. “It was not quite like ones we’d see here in Canada. It was on a back road – they tend to keep their automotive repair shops away from the main streets – but it was well-equipped. They had quite a few tires. Despite the language barrier, I certainly could tell what they were doing.”

The visit was reminiscent of his efforts as a TIA executive to bridge the gap between cultures, and create new ways for tire dealers to work together.

“When I was president of TIA, I was always attempting to make the organization as international as it could be,” he says. “We had trips to different spots around the world, mostly Europe but also to parts of the Middle East, where we gave speeches, and got involved in trade discussions and such.”

He got to the point where he was comfortable talking to legislators about tariffs and regulations and safety issues. The results of their efforts was strong international representation within TIA and a productive balance of domestic and global initiatives.

At age 77 he’s still active within the industry. He’s now chairman of Superior Tire, the company he bought from founder Walter Chudy – who, incidentally, will be celebrating his 100th birthday this year.

In 2012, Hyatt sold the dealership to two partners who were Superior’s first franchisees. 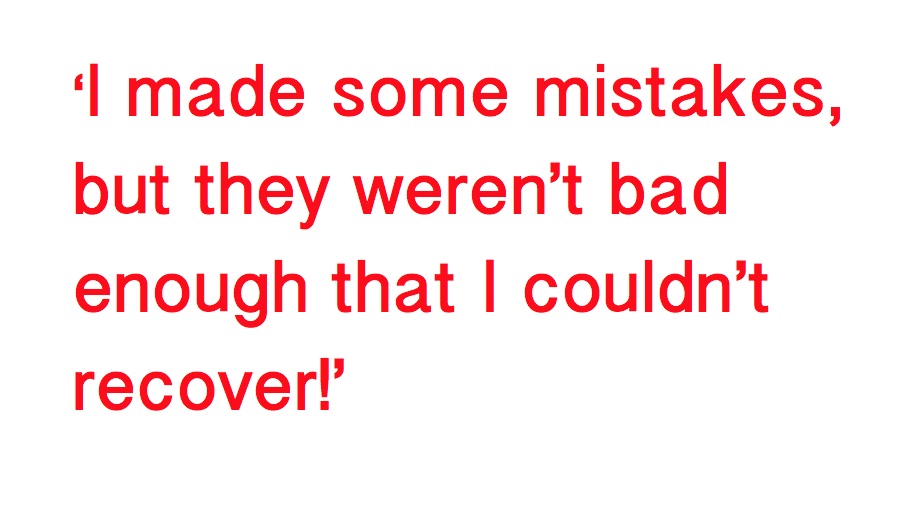 There are now 16 Superior Tire locations throughout Canada. In the early 1960s, when the company still had only one location, Hyatt got involved with the Central Canada Tire Dealers Association – which ultimately became the Ontario Tire Dealers Association. The real benefit of membership, he said, was getting a chance to learn business principles from other tire dealers.

“Business 101 is kind of tough to understand,” he says. “I would go to conventions and trade shows and talk to the other business leaders and ask them a lot of questions. I’m sure I learned more from them than I passed on to others!”

He believes that learning “by the seat of the pants” is quite common in the tire industry, as it is in the mechanical repair business.
“When you’re new, you don’t know about inventory or payables, or receivables, or how much mark-up you should be applying when you sell something. You have to learn that stuff or you’re out of business,” he says. “I made some mistakes, but they weren’t bad enough that I couldn’t recover!”

He believes tire dealers will continue to thrive as long as they manage to work together to weather the changes.

“Things are always moving in our industry,” he says. “If it’s not new legislation, it’s something else.”

The Hall of Fame inductions will take place at Nov. 2, 2015 at the Tropicana Las Vegas.

The Bowie, Md.-based association has a 90-year history of representing all segments of the national and international tire industry. It bills itself as the leading advocate of technical training for tire service technicians, offering a number of popular courses.