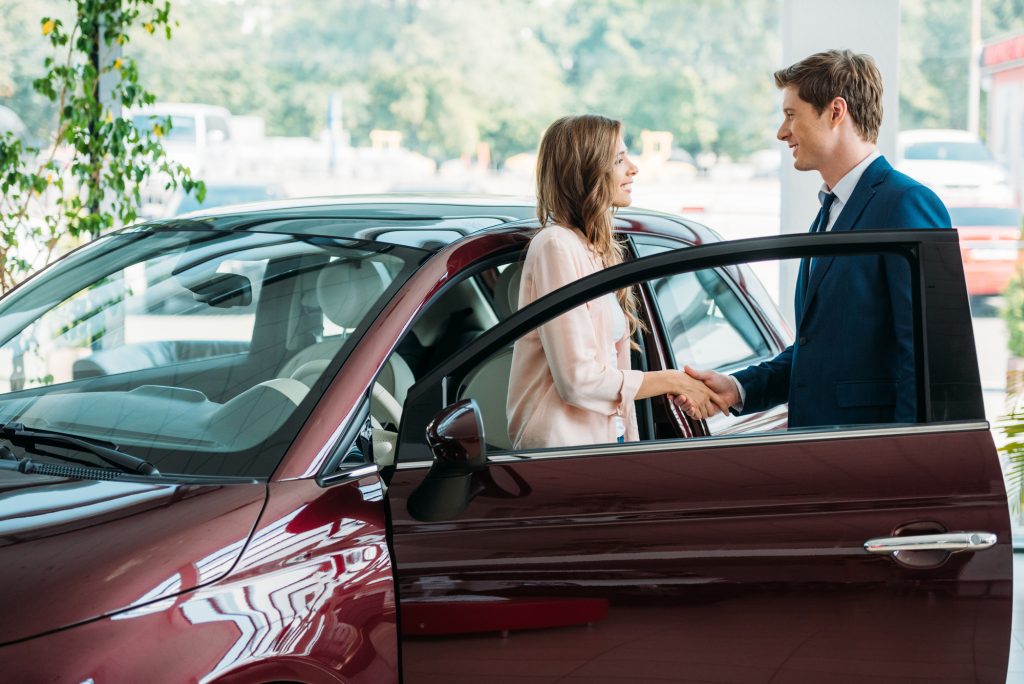 With shortages still plaguing the new vehicle market, a number of Canadians are feeling the impact. And some are even willing to pay a premium to get the car they need.

According to a new study from Auto Trader, 39 per cent of Canadian car shoppers have been personally affected in some way by the shortage. The top impacts of the shortage include higher prices and out of stock vehicles.

As a result, one in five (22 per cent) of vehicle shoppers surveyed said they’re willing to pay more due to the shortage.

They are also willing to compromise. Two in five (43 per cent) said they would be willing to purchase a different brand, trim or colour than initially intended.