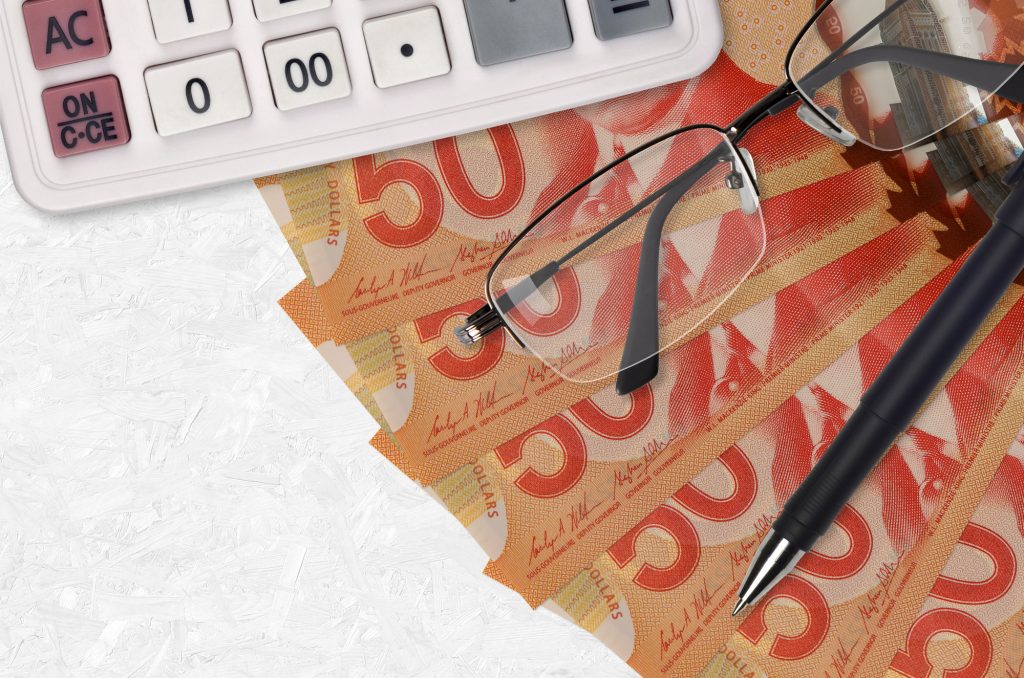 A new survey has found that many Canadians are in debt but not in a position where they feel uncomfortable about it. But that could change.

The report from CIBC found that less than a third of Canadian consumers don’t have any debt. But for those who do, 71 per cent of them aren’t concerned for now.

More than two-thirds (68 per cent) of those with debt said they are at least concerned that rising inflation could impact their ability to pay everyday bills and living expenses. If interest rates rise — rates are up 75 basis points this year with warnings of further increases ahead — 44 per cent of those with debt would be concerned about their ability to make regular debt payments.

Statistics Canada said its consumer price index for April 2022 rose 6.8 per cent compared with a year ago. That’s another 30-year high. Canadians paid 36.3 per cent more for gasoline in April compared to last year.


“Barring a deep dive in oil prices in coming weeks and months, we expect that the worst is yet to come on the headline readings, and that inflation north of six per cent will still be with us by the end of this year,” Douglas Porter, chief economist at the Bank of Montreal, wrote in a brief report.

At the April Vision Conference hosted by the Automotive Aftermarket Suppliers Association, questions were raised about consumers’ ability to keep pace with rising pricing.

Part of the concern was around other sectors also seeing raised prices and the fact that those sectors are seeing pent-up demand. Martin Lavelle, business economist with the U.S. Federal Reserve’s Detroit branch pointed to the travel industry. People haven’t been able to travel abroad or even cross country for two years due to pandemic-related concerns or restrictions. Now that they are doing so, money that had maybe been spent in the aftermarket may be going to other industries – industries that have raised prices to recapture lost revenue from the pandemic.

“Hotels are trying to make up for what they didn’t capture in revenue in 2020,” he said. “So they’re going to try to capture it going forward.”