Can flexwork work in the aftermarket?

Companies should look at being more flexible in when and how much people work if they want to attract workers, a panel of experts recommended during a recent webinar.

But, an employment lawyer warned, there are potential risks when trying to be overly flexible and appeasing everyone.

Oftentimes, businesses can find staff by trying to attract those looking for a second job or something that works around their kids’ school schedules.

“Flexibility is really born out of addressing barriers to employment,” pointed out Kristine Coogan, managing director at business advisory firm KPMG and is part of its automotive strategy team.

She spoke on a panel at the Creative Labour Solutions for the Warehouse & DCs webinar, part of the Automotive Aftermarket Suppliers Association Supply Chain Webinar series. 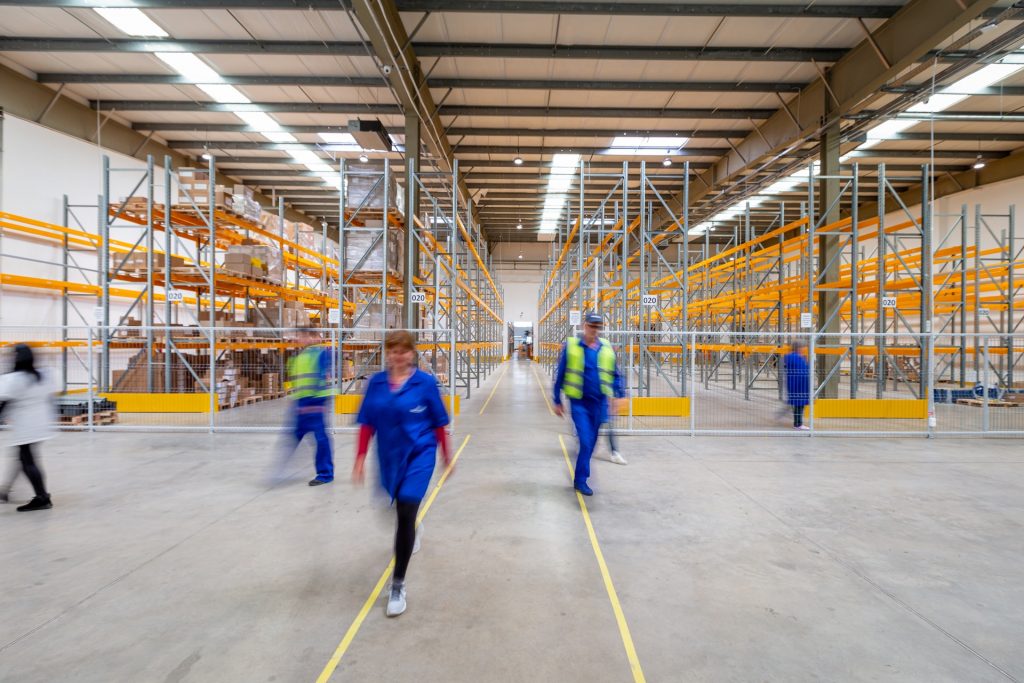 Having school-aged children is the big barrier she sees a lot — someone can’t arrange or afford childcare so that they can go out and work. They need the flexibility to get their kids off to school, come to work for four or five hours, then head out to pick them up.

Matt Weiss, president and chief operating officer at eShipping Distribution Services, told a story of visiting a business in a small town that operated 24 hours a day, seven days a week with flexible work arrangements. They had to work a minimum number of hours and wages were lower, but the flexibility was the attraction. And both sides benefitted because the company got people to come work for them and the employees could work flexibly.

“Oftentimes, it was a second job or they worked around their priorities of their kids or family members. So I can’t say that it’s not a great strategy, because they’re doing it,” he said.

When it comes to overcoming barriers, Coogan noted how some are “paying people daily for their work because one barrier to employment is ‘I need cash right now. I have expenses. The cost of groceries has gone up, and I want to work when I want to work, and then I need that money right now.’ So we see people paying same day [to] employees for coming in and working.”

One organization, she noted, realized they had a lot of Spanish-speaking workers, So they created a Spanish-speaking line because it could be unsafe for people speaking different languages to be operating dangerous equipment.

“The flexibility that you offer really has to be in response to barriers to employment, not just to throw a bunch of options out there,” she emphasized. “Because otherwise, you will absolutely drive your managers insane if you offer every possible combination. So make it a targeted and intentional addressing of a barrier.”

“The flexibility that you offer really has to be in response to barriers to employment, not just to throw a bunch of options out there.”

However, Brett Miller, a lawyer and the employment practice liability insurance practice leader at Butzel Long, couldn’t help but raise red flags at these suggestions.

“For instance, a Spanish-speaking line — that can be great for recruitment. But what happens if the English speaker wants to work that shift? You have a lawsuit now, right? Because now you’re being excluded based on your national origin,” he pointed out.

Daily pay is another danger. “I see clients trying to do this, and it’s very tricky to like comply with overtime rules when you’re doing that work. If you’re working over 40 hours, you’ve already paid them.”

And while you may try to accommodate a parent, where does the list of accommodations end? Some may say their dog has separation anxiety and they can’t work from the office because of their dog. Or someone might say their doctor says they can’t drive at night so they can only work during the day or have to be home by a certain time in the winter because it gets dark earlier.

“Now you have to really consider: Are you making this flexible arrangement consistent by job classification or job description? What steps you take to make sure you’re not treating some aspects of your workforce more favourably [and] doesn’t necessarily treat others the same way,” Miller said. “And that can be a very difficult thing from a compliance standpoint. That can be great for recruitment, if done right. But you want to call your lawyer before you before you go down that road, I would say.”