By the Numbers: Looking for 167,000 new apprentices 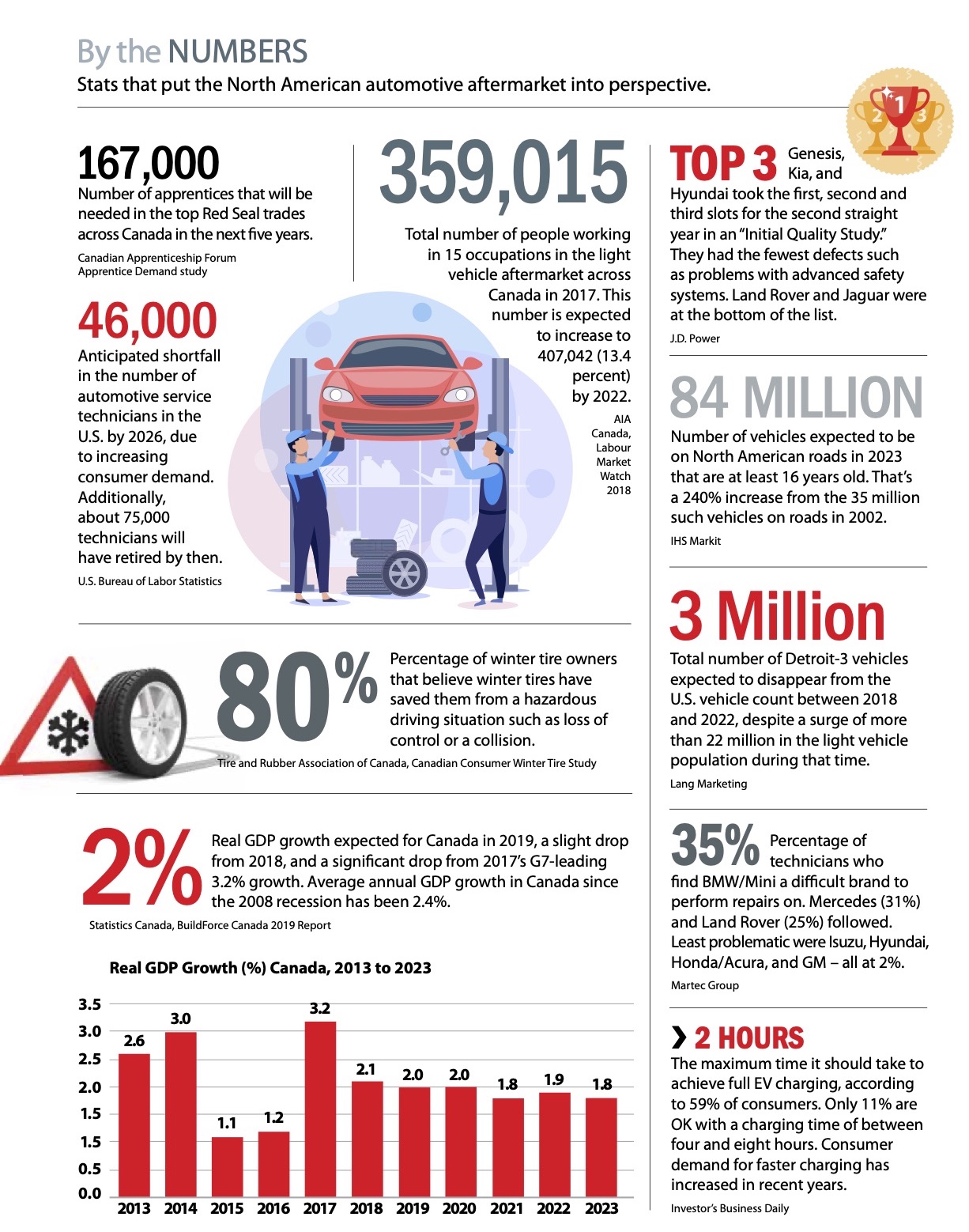 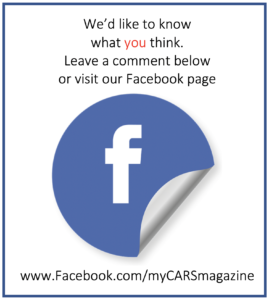 Number of new apprentices that will be needed in the top Red Seal trades across Canada within the next five year.

Number of vehicles expected to be on North American roads in 2023 that are at least 16 years old. That’s a 240% increase from the 35 million such vehicles on roads in 2002.

Percentage of winter tire owners that believe winter tires have saved them from a hazardous driving situation such as loss of control or a collision.

Genesis, Kia, and Hyundai took the first, second and third slots for the second straight year in an “Initial Quality Study.” They had the fewest defects such as problems with advanced safety systems. Land Rover and Jaguar were at the bottom of the list

Total number of Detroit-3 vehicles expected to disappear from the U.S. vehicle count between 2018 and 2022, despite a surge of more than 22 million in the light vehicle population during that time.

The maximum time it should take to achieve full EV charging, according to 59% of consumers. Only 11% are OK with a charging time of between four and eight hours. Consumer demand for faster charging has increased in recent years.

Anticipated shortfall in the number of automotive service technicians in the U.S. by 2026, due to increasing consumer demand. Additionally, about 75,000 technicians will have retired by then.

Percentage of technicians who find BMW/Mini a difficult brand to perform repairs on. Mercedes (31%) and Land Rover (25%) followed. Least problematic were Isuzu, Hyundai, Honda/Acura, and GM – all at 2%.