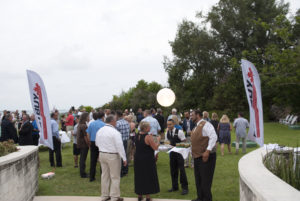 Vendors and shareholders were greeted at Bestbuy’s welcome reception on the Great Sound Lawn at the Fairmont Southampton in Bermuda recently.

The weather was warm, but the sky was tricky as Bestbuy Distributors held its annual Buy & Sell event in Bermuda in September.

Shareholders from across Canada and vendors from around North America celebrated the event with a day of golf and a dinner party in between two days of meetings at the Fairmont Southampton, an oceanfront hotel on the Atlantic island. It was the second time the group has been to Bermuda, having last visited in September 2015.

Attendees gathered first for the welcome reception which overlooked one of the country’s many bays. The next day, it was time for the annual golf tournament. Though they experienced interesting winds and a short rain delay, the group still managed to get 18 holes of golf in at Port Royal Golf Course, which included breathtaking views of the Atlantic Ocean. It was all in support of SickKids Hospital in Toronto. The non-golfers enjoyed a tour of the historic Gosling’s Rum factory followed by a lunch at a celebrity chef restaurant, Marcus. Money raised through raffles and golf sponsorship will be presented to SickKids at Bestbuy’s annual general meeting in March 2018. Bestbuy shareholders and suppliers have raised more than $775,000 for the hospital’s Family Heart Centre.

“Buy & Sell Bermuda was a great success,” said Jeff Van de Sande, president of Bestbuy Distributors. “The feedback from our members and vendors present was very positive, as the group really enjoys our unique three-day format.”

Next year’s Buy & Sell location will be announced at the March AGM. 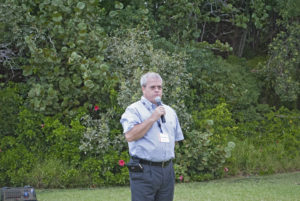 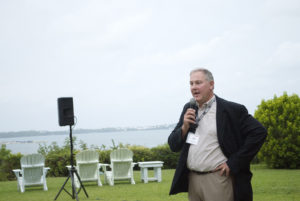 Golfers took to the links at Port Royal Golf Course, overlooking the ocean. 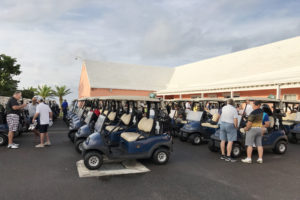 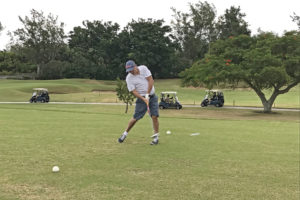 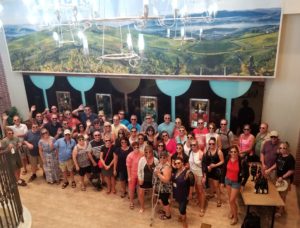 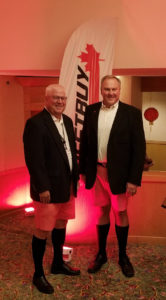 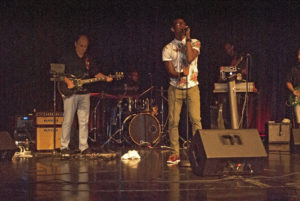