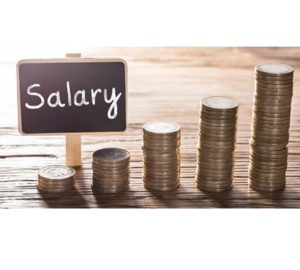 The difficulty of attracting skilled workers to the far north likely plays a big role in Alaska having the best-compensated automotive technicians in the union.

According to recently released figures from the United States Department of Labor Statistics, the average annual salary of Alaskan auto techs was pegged at $55,910. Technicians in the 90th percentile in that state earned as much as $83,040 per year, while the average hourly wage for automotive technicians was $26.88. (All figures in U.S. dollars.)

The weighted average salary for U.S. auto service technicians is calculated to be $42,769 per year.

The Texas-based Automotive Service Association (ASA) has compiled Department of Labor Statistics data for May 2018 — the most recent available — in a comprehensive chart for easy comparison.

The high wages found in Alaska are a stark contrast to those found in the state with the lowest compensation, West Virginia, where the average annual salary is $34,470, and the average hourly wage is $16.57.