Dutch and Canadian ideas held up as potential solutions to a ongoing problem. 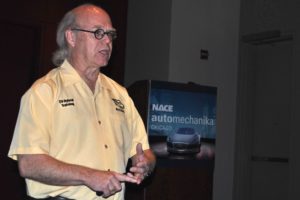 An automotive trainer says the United States should follow the example of Canada and The Netherlands if it ever hopes to solve its growing technician shortage.

Speaking at the biennial Automechanika trade show in Chicago yesterday, Craig Van Batenburg, told an audience of shop owners that six key elements of the Dutch and Canadian training programs would go a long way to increasing the supply of young technicians entering the field.

The founder of the Automotive Career Development Center (ACDC) in Worcester, Mass. is advocating for a formal apprenticeship program that includes post-secondary education, mandatory licensing for technicians, a generous internship (or pre-apprentice) program, shop-provided tools for new technicians entering the field, and an end to flat-rate pay.

“The old way is simply not working,” he said. “We have to try something new if we’re going to solve this problem.”

Van Batenburg, who has been a regular supplier of electric vehicle and hybrid training to the Dutch skills training system, said the U.S. could learn a lot from that country’s generous education system.

“Something that Dutch people generally believe is that taking care of people’s health care and education should not be profit oriented. That’s a fundamental difference from the United States,” he said. “Would it work here? Absolutely. Are people willing to try it? I think so because if one thing is clear it is that our system’s broken.”

He said Canadians have already had success with its apprenticeship program and mandatory licensing.

“Canada is partly there with interns, apprentices, and licensing,” he said. “I think America might do well to emulate those programs.”

His vision is for shops to open themselves up to young “interns” from near and far who want experience in the automotive repair industry so they can assess it as a career option. The shop would provide the tools they need to do the job, mentoring, a place to stay, a car to drive if necessary, and a small stipend. The internship would last six to eight weeks, and only the most promising would be invited to stay on as “apprentices,” to build a career on ever-increasing responsibilities, a reasonable wage, and ongoing formal education.

“That might sound expensive when you first hear of it. But it’s not expensive if it builds your workforce,” he said. “What’s truly expensive is having no person at all, or the wrong person in place.”

With spirited audience participation, Van Batenburg separated the “symptoms” of a struggling auto repair industry from the underlying problems that create them.

In a bid to secure government support for a more successful and sustainable approach to training for new technicians, Van Batenburg has had an audience with at least one state senator in Massachusetts. And he’s preparing a more detailed presentation for the state’s labor board.

“When I tell people what we can do to solve this problem, they are definitely intrigued,” he says. “Shop owners that I present this idea to love it. People are on fire after this class, more so than with any other class I teach. I’ve given them some hope about solving a very serious problem. They haven’t had any hope in a long time.”

Automechanika, held in conjuction with the National Autobody Congress and Exposition (NACE) continues through to Saturday at McCormack Place in Chicago. 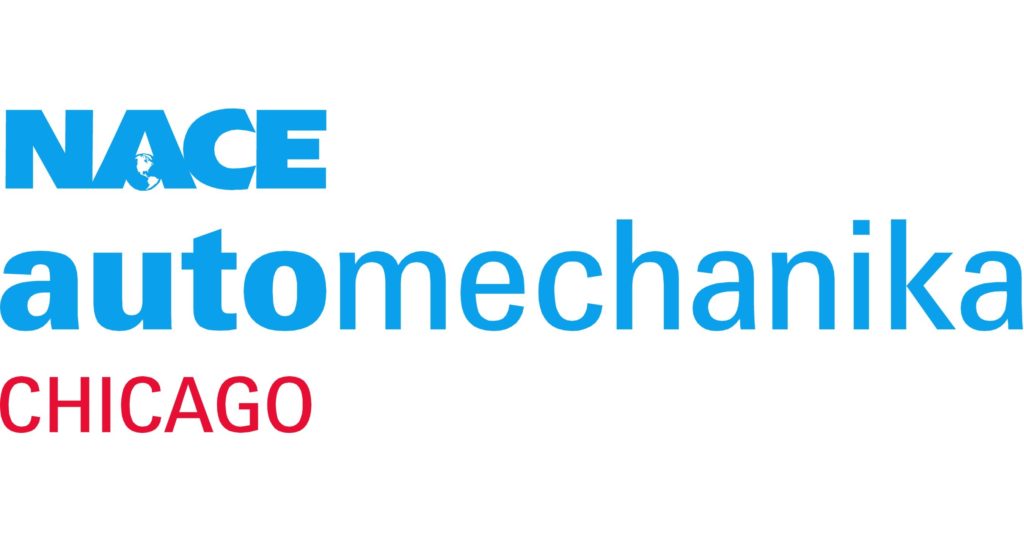