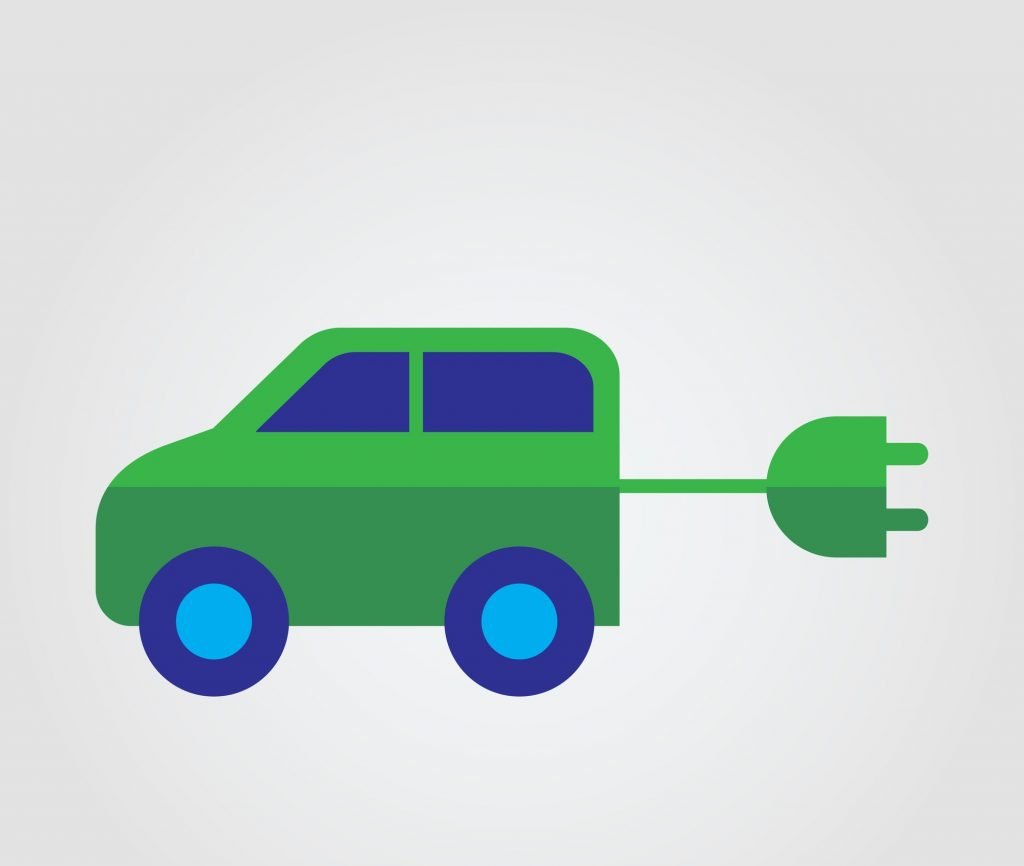 Leaders from the Canadian Vehicle Manufacturers’ Association, Global Automakers of Canada and Canadian Automobile Dealers Association spoke during a webinar in late June to introduce a dashboard for Canadians to track the government’s progress as we move toward the mandate of banning the sale of fuel-burning new cars and light-duty trucks by 2035.

The groups put affordability and charging infrastructure concerns at the top of the list.

Billions of dollars have been invested by automakers, observed Brian Kingston, president and CEO of the Canadian Vehicle Manufacturers’ Association.

“We know that there are challenges to help Canadians make that switch to electric. And survey after survey done by both industry, governments and other research organizations finds the same challenges Canadians are concerned about,” he said. “First of all the upfront costs of an EV, and secondly, they’ve got very real concerns about charging infrastructure, particularly if they’re not able to charge their vehicle at home and will depend on our charging infrastructure.”

What the groups have done is taken a look at each province and determined where each stands on charging infrastructure, incentives and what is needed to be done to reach the government’s 2035 goal.

Kingston pointed out that Canadians don’t have options anywhere close to those seen in the U.S. where consumers can get more than $12,000 (depending on tier and factoring in the exchange rate). In Canada, the federal government offers $5,000 and only B.C. and Quebec offer additional incentives at the provincial level.

“So your maximum available amount to the majority of Canadians is $5,000. And that’s simply not going to cut it,” he said.

“If we’re going to ask consumers to essentially take more money out of their pocket for an electrified vehicle then at least some of that, and ideally a lot of that, needs to be offset with, with the vehicle incentives.”

“Canadians are facing an affordability crisis, we have to help them make that switch to electric and accept incentives are the most powerful tool available,” he said.

David Adams, president and CEO of the Global Automakers of Canada agreed.

“If we’re going to ask consumers to essentially take more money out of their pocket for an electrified vehicle then at least some of that, and ideally a lot of that, needs to be offset with, with the vehicle incentives,” he said.

The groups say 1.6 million chargers will be needed for Canadians to make the switch — but that doesn’t even include those living in multi-residential buildings or who don’t have a garage.