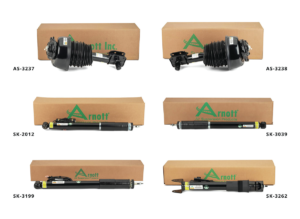 Included in the new releases are: