Another major technology player has now seemingly opened up to the concept of ‘right to repair.’

One month after Microsoft announced it would go ahead with plans to allow for the independent repair of its devices, Apple confirmed last week that it was introducing what it called Self Service Repair.

The program will allow customers to access Apple genuine parts and tools to complete repairs on their own. It will be first available to its iPhone 12 and 13 lineups and certain Mac computers. It will be available to U.S. customers starting early next year and then to other countries later in 2022. 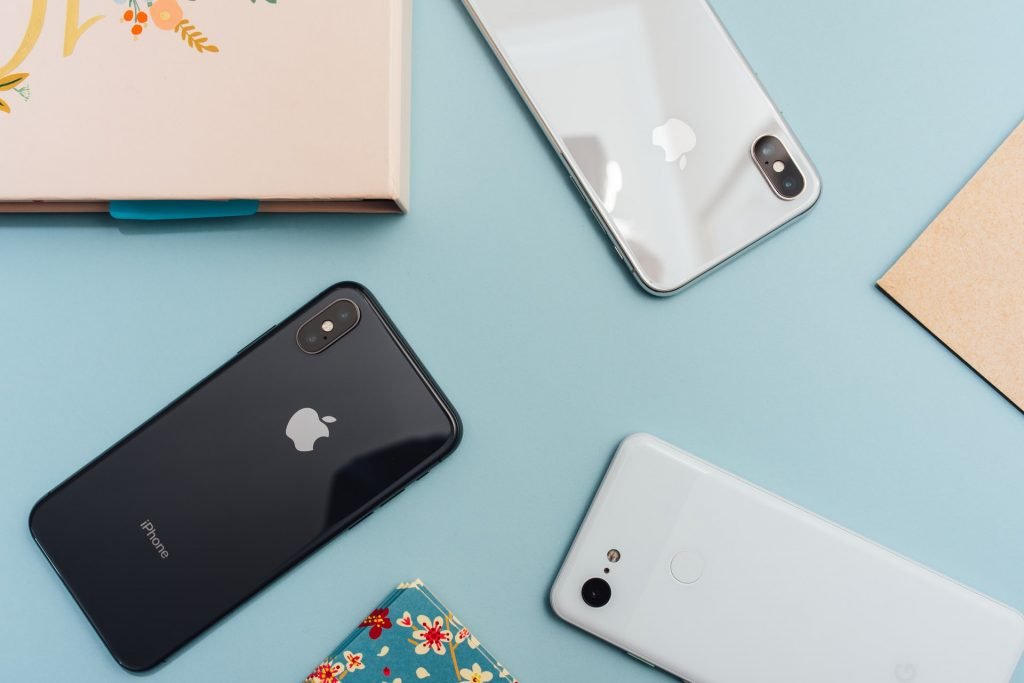 Apple has long stood against third-party repairs. For example, in 2019, unofficial — or aftermarket — batteries were flagged by the company. Then it was unofficial displays. iPhone users would receive a message on their phone notifying them that Apple was unable to verify the phone has a genuine Apple display. Industry analysts noted that this was a clear position from the company that it didn’t want users to use non-Apple products on their phones.

That said, the repair program it is starting up is to only use products it identifies as genuine parts. It doesn’t appear third-party products will be sanctioned.

Nevertheless, this is a positive sign in the greater right to repair battle. The automotive aftermarket has been waging a battle against automakers to ensure the industry has access to the data and software to repair vehicles as technology speeds ahead.

“And if you don’t think that the automakers aren’t ramping up to take a bigger and bigger piece of that pie, you are sadly mistaken,’ Hanvey warned.

He demonstrated this by having 270 people stand during the session. They represented 54 tables of attendees. This visual was to show how many lobbyists the automakers have fighting for them to keep access to data out of the hands of the aftermarket.

By contrast, aftermarket lobbyists can be illustrated by just a single table. “We may be smaller in number, but we are fearless,” Hanvey said.

“We need a strong voice. We need a unified voice. And one that includes manufacturers, shop owners, retailers distributors…,” McCarthy added.

The two rallied for stronger engagement from the aftermarket in the fight for right to repair.

“These days remind us that if we aren’t able to access information directly from the vehicle, we will be beholden to the carmakers for that information,” Hanvey said, And they have proven time and time again, that they will be restrictive. And you will hear more and more often: ‘You will have to take that to the dealer.’ And that, ladies and gentlemen, is the death knell of our industry.”