Adapting to speed and distance 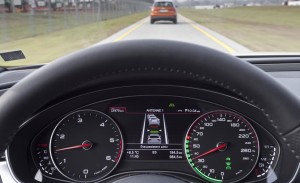 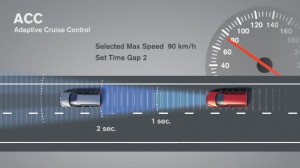 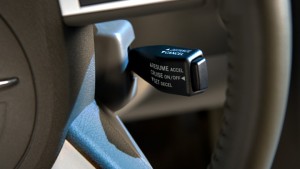 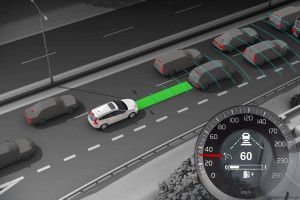 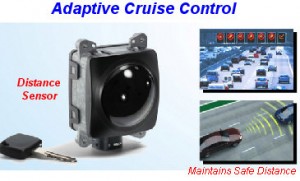 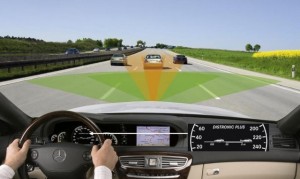 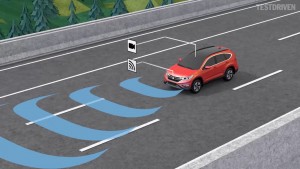 
2 Comments » for Adapting to speed and distance