A look at Canadians’ driving habits 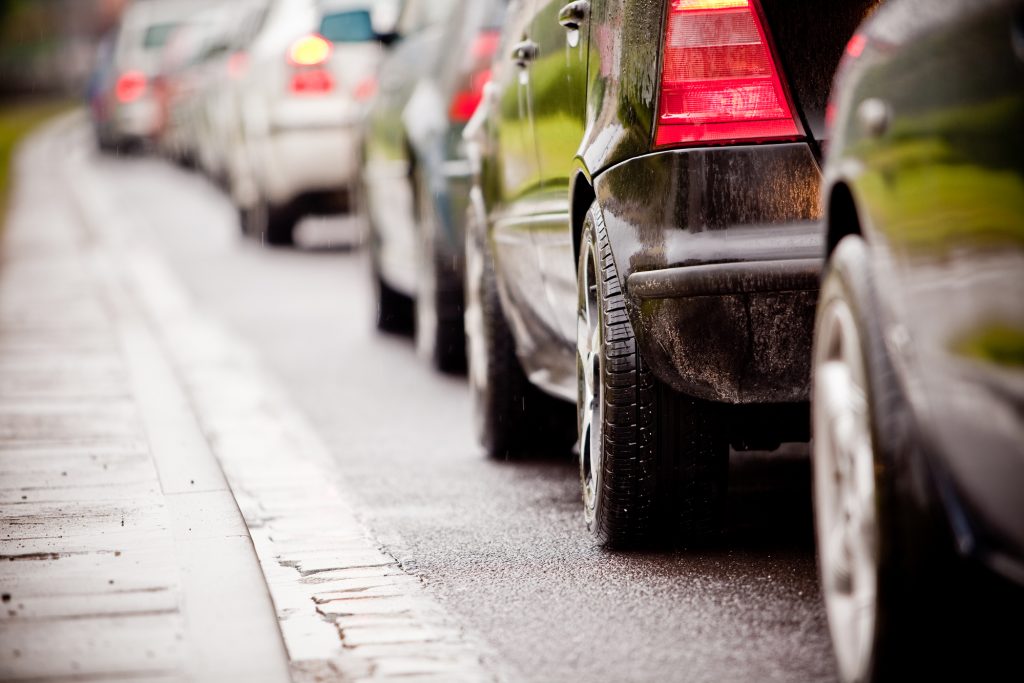 Toronto drivers spend the most time sitting in traffic every day but it’s drivers in Hamilton, Ontario, who admit to getting angry the most while behind the wheel.

Kijiji Autos recently surveyed 2,000 Canadian drivers to find out about attitudes and behaviours while on the road. The survey also asked about road conditions, traffic levels, dangerous drivers, and the costs of running a car. It was part of figuring out a city’s driving index.

In Hamilton, 80% of respondents said they lost their temper while driving.

Toronto drivers, however, seem to think the least of their peers. Almost half (45 per cent) said they believe there are dangerous drivers in their city. The next closest city to feel that way was Montreal at 34 per cent. Quebec City was the lowest at 22 per cent.

Quebec City drivers also believe their roads are exceptional, very good or good, with 72 per cent, saying so. However, that trailed Calgary drivers where 78 per cent felt that way. But at the opposite end were drivers in Edmonton where 51 per cent agreed.